Much of the second week was taken up with a trip up north to Yorkshire.  It had been over 5 months since we’d seen my mum and Martin and also Chris’s mum Shirley and her husband Rick on the way back from the Lake District last October half term. The weather this time was very kind and on the way up we stopped off to have lunch with my aunt and uncle where we could happily catch up on news in their conservatory, overlooking a sunny garden.  We drove on to North Yorkshire to see Chris's folks. They'd cooked various delicious spicy curries which we ate after our usual dog walk over to the river bank. That evening we continued on to Hull in the dark and eventually found our apartment after getting a bit lost with road closures and one way systems. We chose Hull as a base as we thought if the weather was bad and there was a limit to sitting in gardens, there would at least be places to walk around in this city and it had been over 10 years since we had wandered around and seen
Post a comment
Read more 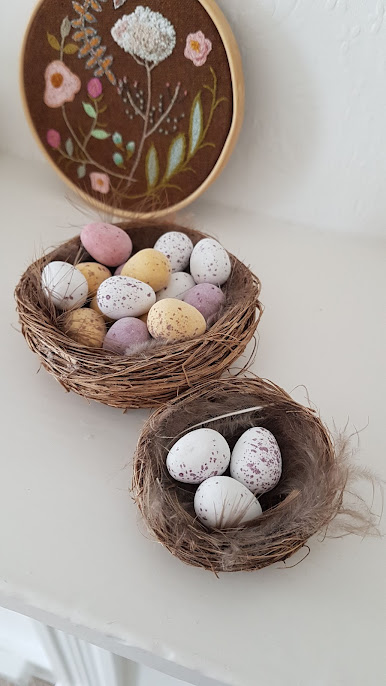 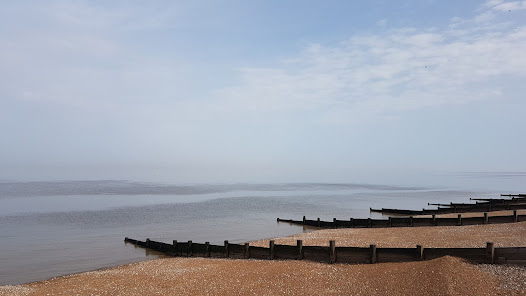 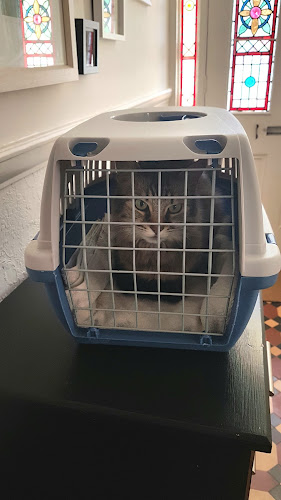 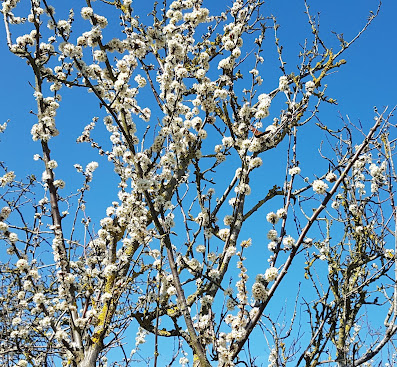 StitchyKate
Hi I'm Kate. Welcome to my blog. I write about my creative textiles, my home and the day to day stuff.